Here’s my highly personal round-up of the year. I didn’t get around to playing anywhere near as many games as I would’ve like (sorry, Untitled Goose Game, maybe 2020…) but, from what I did, these are my own individual highlights, arranged in the following categories:

Best game that I actually managed to review in 2019

Beginning in April, I wrote full reviews of 12 Nintendo Switch games this year, and I thoroughly enjoyed the vast majority. However, some stood out head-and-shoulders about the rest: 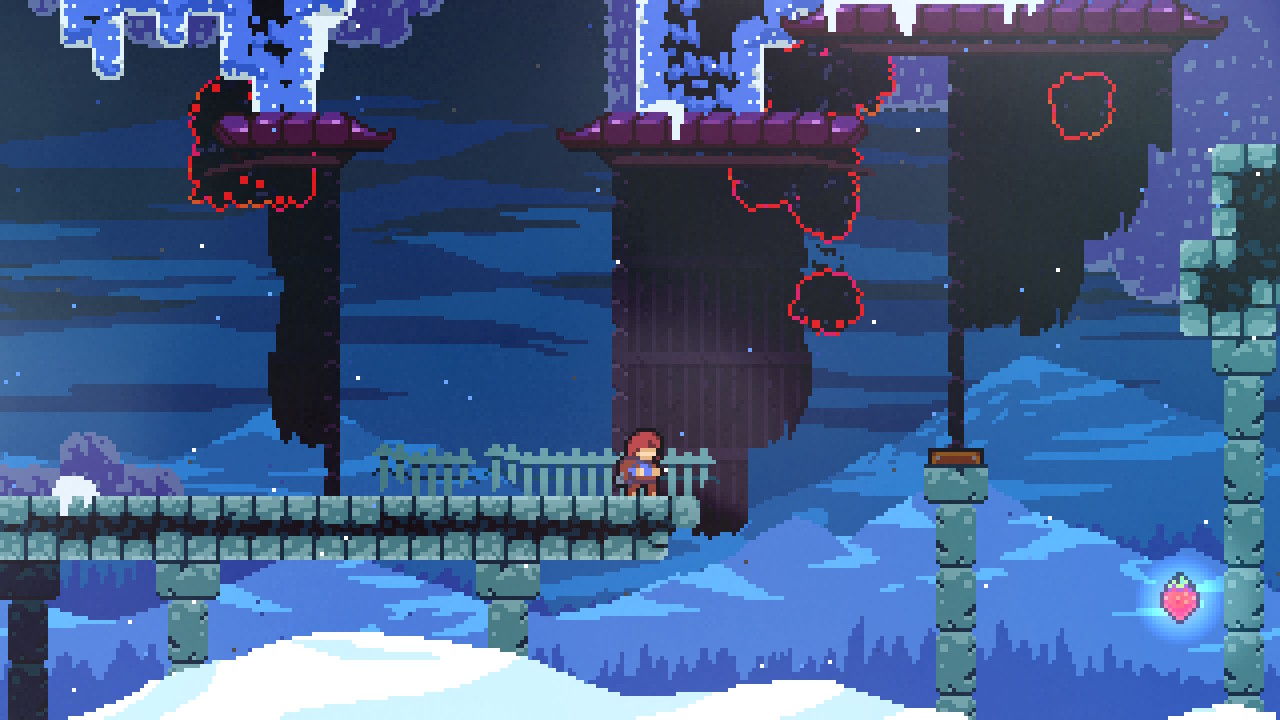 Celeste is one of the highest regarded indie games on the Switch, and for good reason: a thought-provoking storyline, tight platforming action, and a very well-designed overall package. It can be incredibly frustrating at times, but the difficulty level is perfectly pitched to ensure you’ll progress just before you give up. In fact, that’s sort of the underlying message: Celeste blends its story and its gameplay into a single, unforgettable experience.

With honourable mentions to:

Some games are hyped, others appear seemingly out of nowhere. As I tend to play indie games, they typically fall into the latter category, but the entries in this category had the best hype/reward ratio. 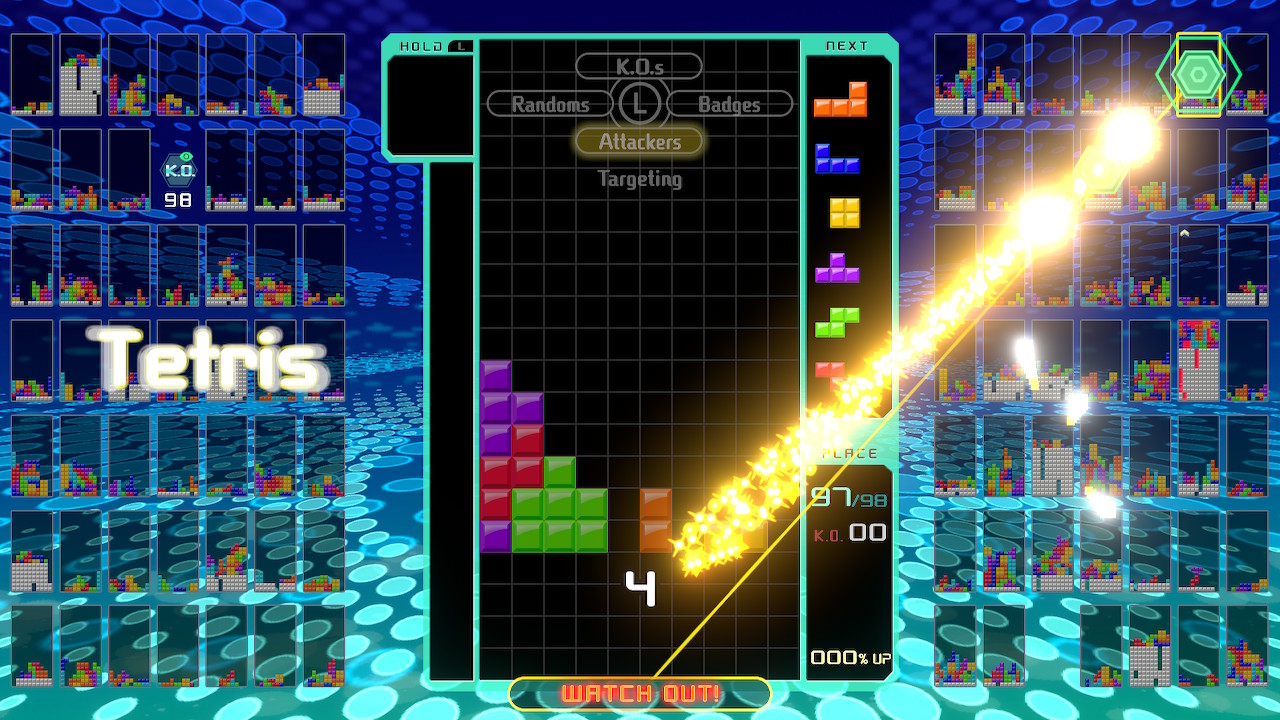 Thirty years ago, Tetris helped launch the Game Boy and introduced portable, ‘casual’ gaming to tens of millions of people around the world. Only a company like Nintendo could repeat that trick, this time for its established hybrid platform, in a new-yet-familiar package. This was one of the events of the Switch year, and although it might seem like a no-brainer in hindsight, I’m pretty sure nobody saw this one coming. A massively multiplayer version reinvented the classic and proved, once more, that Nintendo knows fun better than any of its competitors. 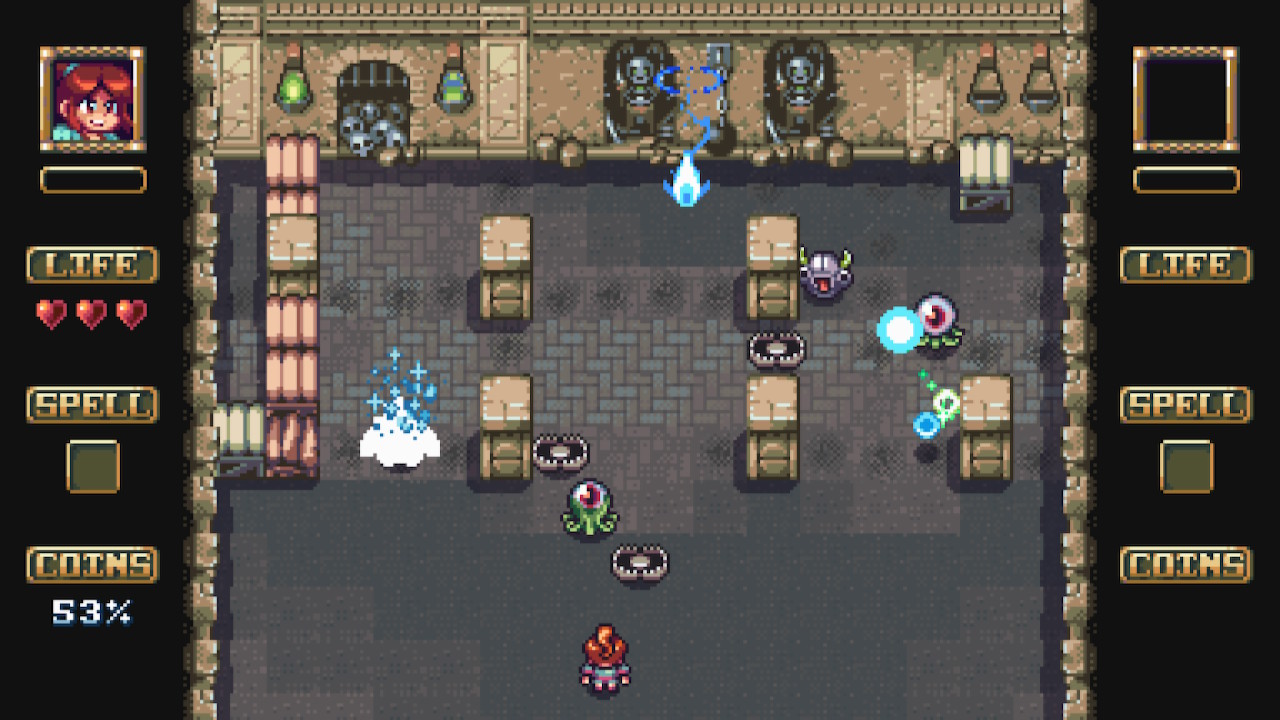 There’s so much content in the demo of this breakout-like that I feel a bit guilty for not having bought the full thing! Maybe that’s the idea — maybe that’s how all demos should be, but maybe that’s also what puts some publishers off putting out demos in the first place. Anyway, take advantage: download for free and enjoy hours of free arcard action! 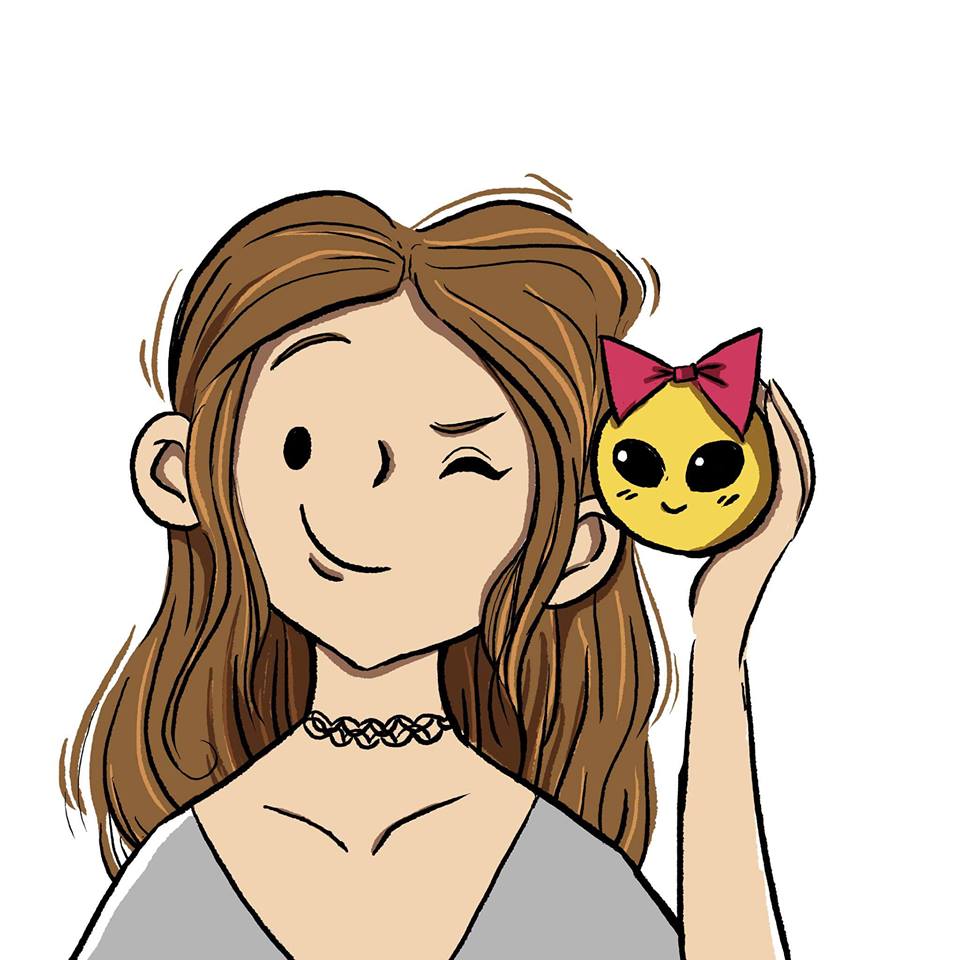 Outside of developers and publishers, I can’t think of anyone doing quite as much for Indie gaming in 2019 as ‘the chick’. Cathy Vice reviews, promotes, constantly tweets, and inspires others to do the same. Her reviews are a winning combination of experienced insight and profanity. 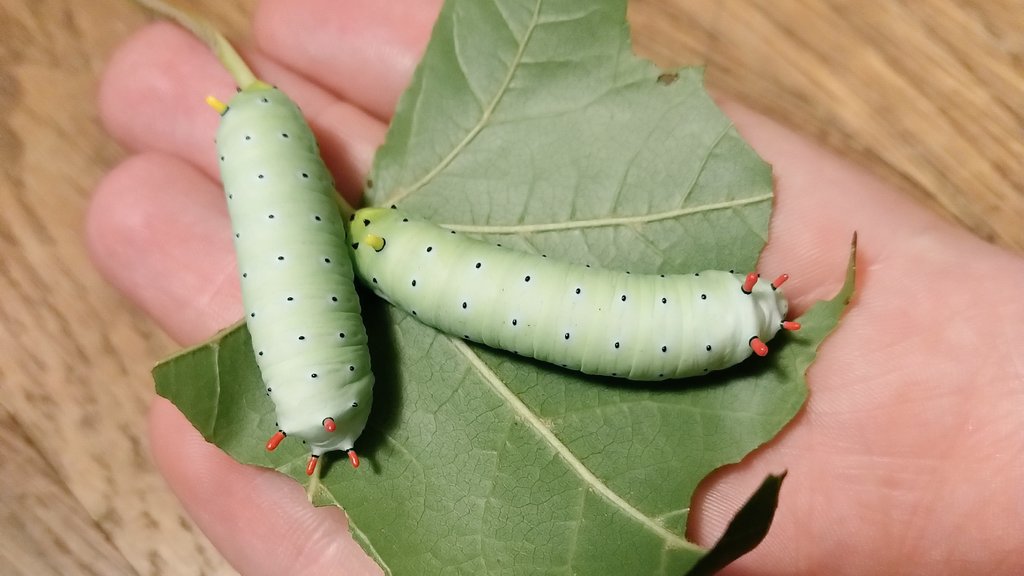 On the evidence of her Twitter feed, Loren is one of the most interesting and prolific developers around. Weird organic patterns, cga-style colours, broken mathematical experiments, and the occasional caterpillar. Loren’s feed is educational, inspirational, and never boring. 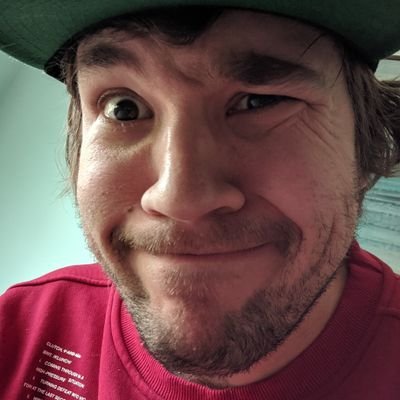 With an enviable bulge, and an obsession for Super Mario Maker, Slade puts on an entertaining show most weekdays. There’s not much more to say — he’s a very nice guy who engages with his audience as all good streamers do.

Although the Switch is by far my primary gaming platform, I do also play games on the Mac from time-to-time. It's not known as a strong gaming platform, but most of the standout indie games, and many higher profile ones, are available. I’ve got a shamefully high-quality backlog of Steam games to deal with at some point, but for now, I only really got round to playing one new game on Mac this year … 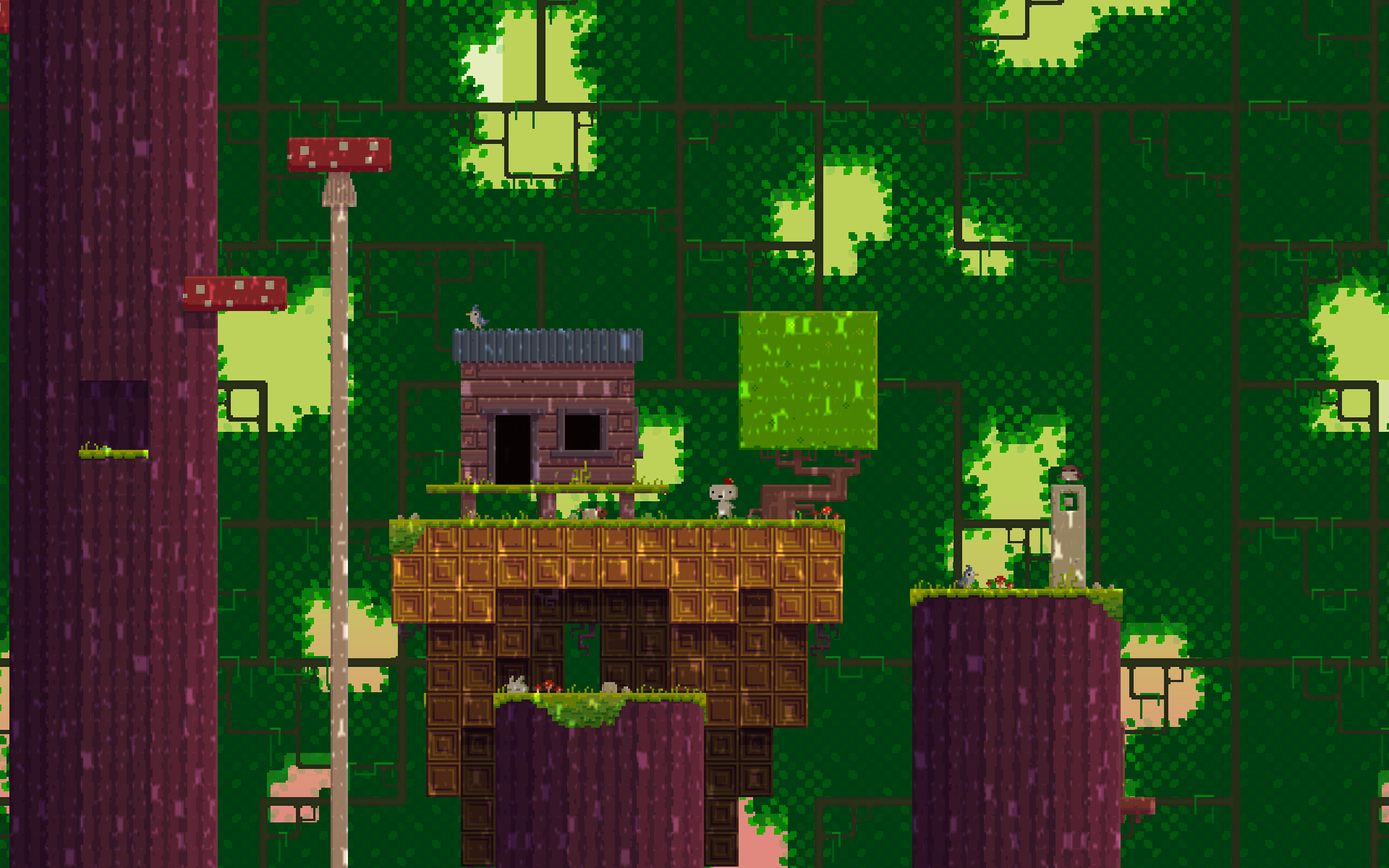 Not without its issues, Fez is still an inventive, addictive, hugely fun piece of work. Hits the sweet-spot of platformer, puzzler, and exploration. It’s also possibly the best example of pixelart in a popular game.

Many of the games I played this year were released pre-2019 — after all, the best games tend to have a shelf-life longer than a single year, anyway. But I also managed to get my hands on a small number of new games in 2019, and these were the very best. 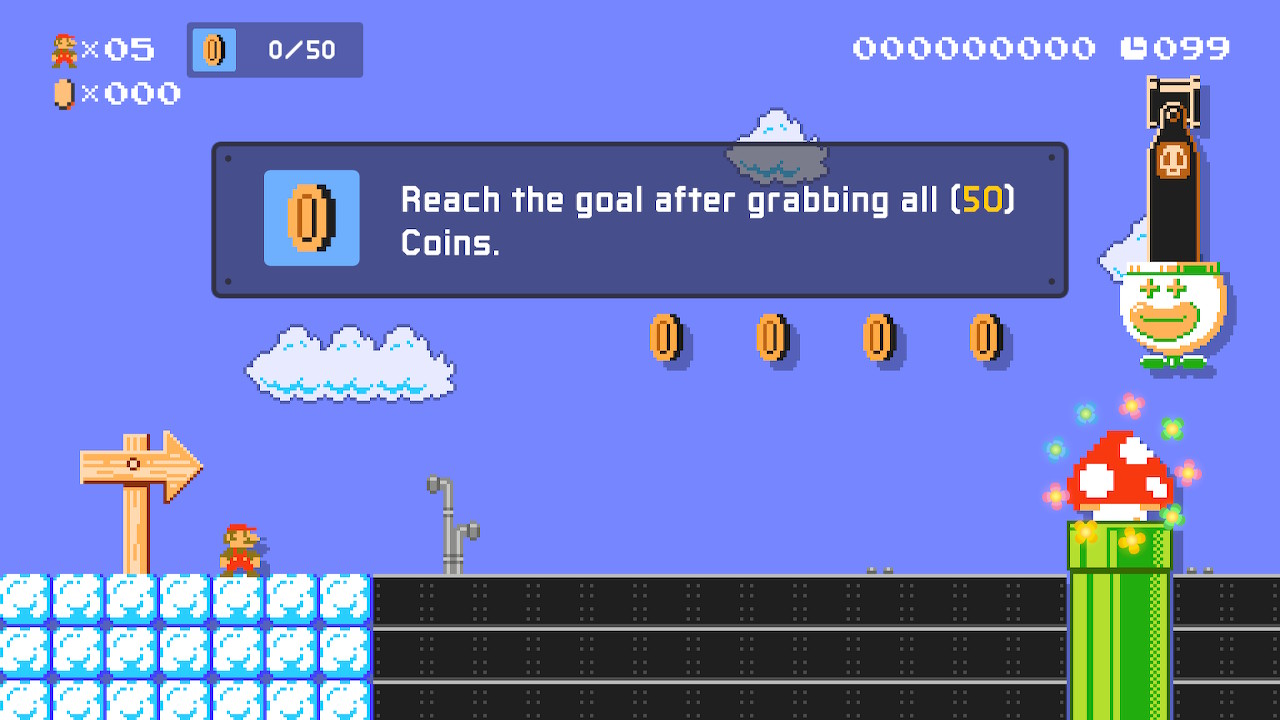 Super Mario Maker 2, in case you’re unaware, is 5 mario styles in one, from the much-loved NES original all the way through to the less-adored, but visually and mechanically evolved, New Super Mario style.

It’s 100 Nintendo-created levels, just about as good as in any other Mario platformer outside of Super Mario World. It’s a near-unlimited supply of levels created by fans around the world — and some of these fans are devs known for other games including Celeste, and Slime-san. And it’s whatever levels you choose to create, limited only by your imagination and the palette of classic mario elements available, from bullet bills to on/off switches and, finally, the much requested sloping ground.

During the New Super Mario Bros. era, it might have felt like the series was slowly coming to an end, somewhat tired and repetitive after decades of unsurpassed success. SMM2 totally revitalises things and is, surely, the ultimate Mario experience, probably the high-point of the most significant video game in history. 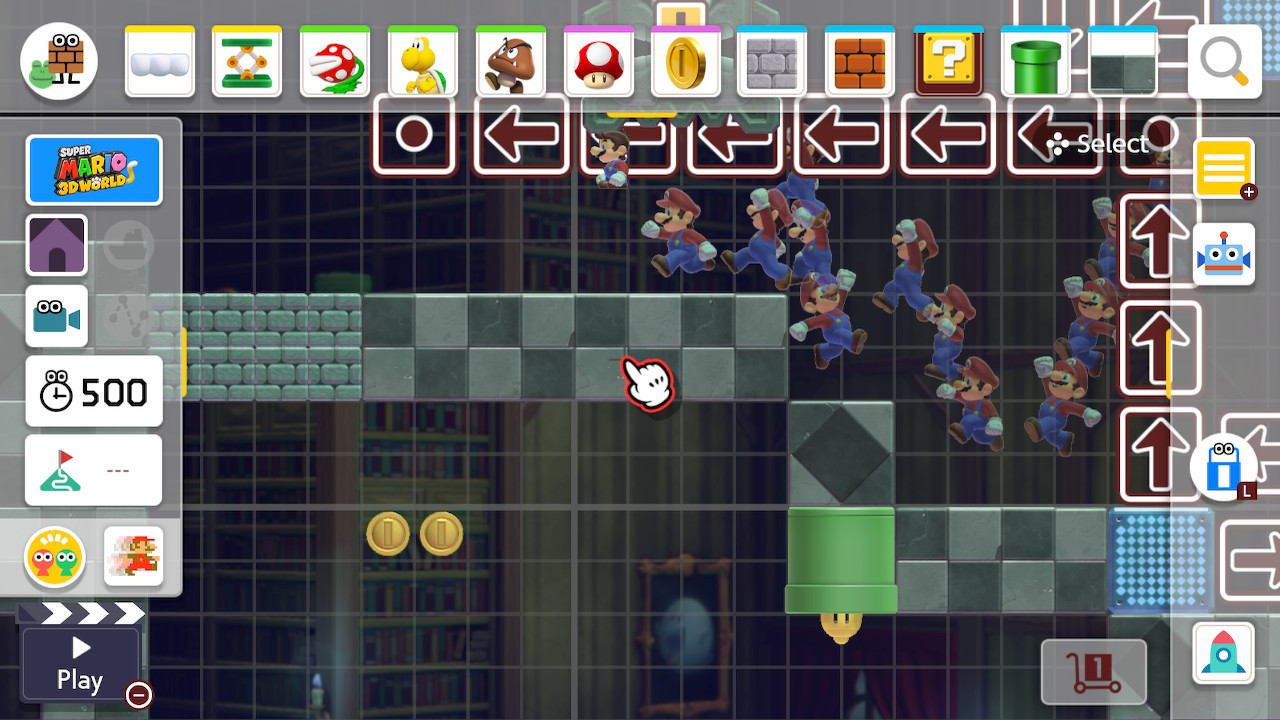 Both these games have already been mentioned, so it should be no surprise to see them here — simply, in my opinion, the best Indie, and the second most playable game released this year.

Most anticipated game of 2020 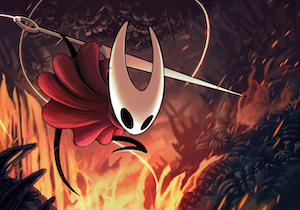 Hollow Knight is an epic game, set in a huge world, with enough variety of challenges to last many, many hours. Silksong will put us at the control of a new protagonist but, from early viewings, the gameplay looks as familiar and fantastic as ever. When this hits, I might as well write off the next few months.

If anyone has made it this far, well done, and thank you. I wish you all the best for a happy, game-filled new year!